Podcast: Lucas Seibert is a Super Prospect on a Mission

by Hunter Homistek in PCS Podcast

Lucas Seibert is undefeated –– and he wants more.

Now, it’s time to get serious.

On the latest episode of the Pittsburgh Combat Sports Podcast, Seibert describes his goals in detail. He’s mapped out his journey, and his sights are set at the very top.

At the time of the recording, Seibert didn’t have a fight booked, but he has since accepted a fighter against a 4-0 featherweight in Indiana.

As we said: Seibert is here for the challenge.

But what makes him so confident? How has he transitioned to MMA from collegiate wrestling so smoothly?

We answer all that and more.

Watch the full video right here on 247 Live or listen below. 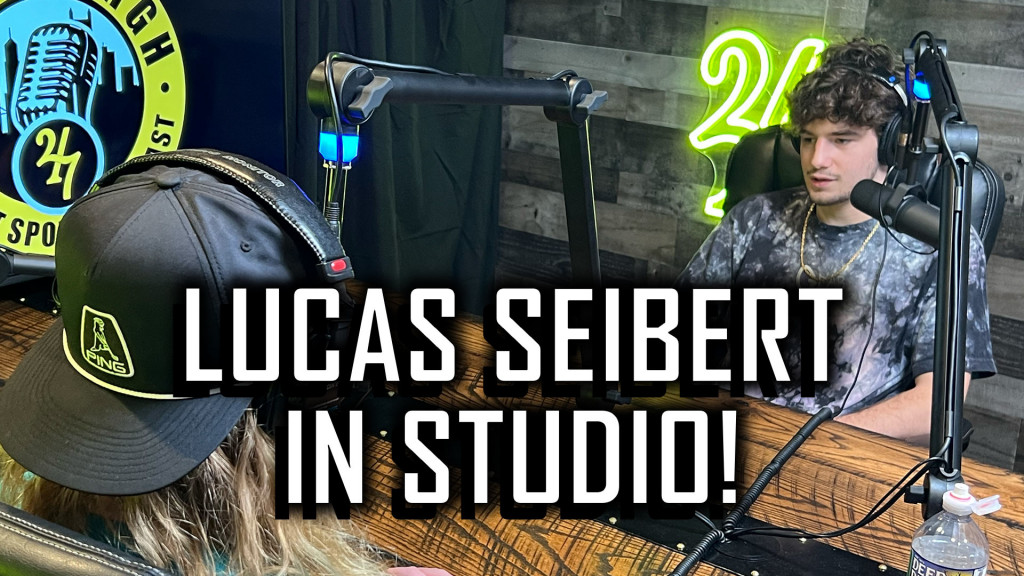