The stacked pro-am fight card will feature central and western Pennsylvania’s top fighters, promising a night of intense action inside the cage. 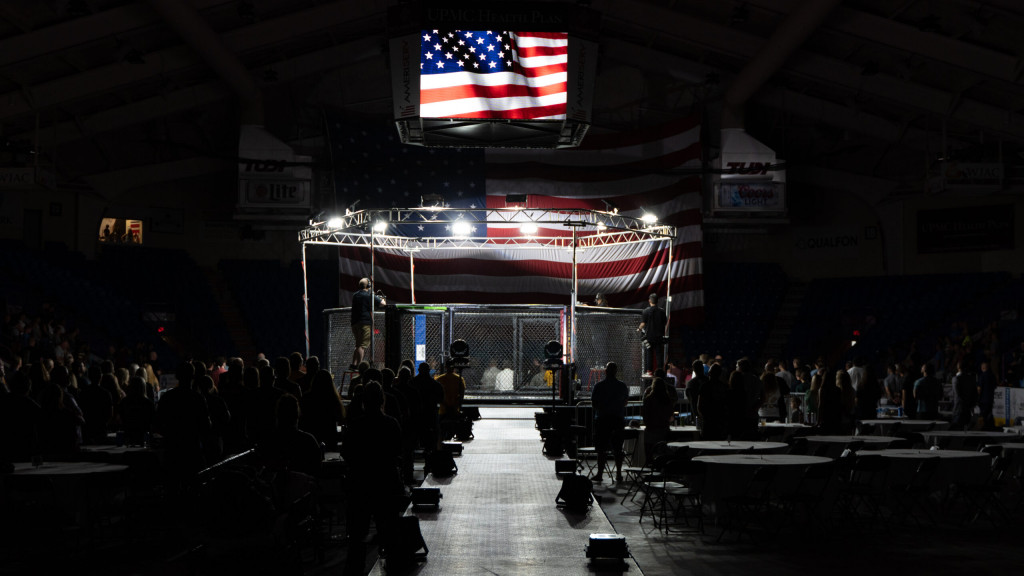 “Flood City Fight Night 2 will be our third event of 2022, and that means we’ll carry a ton of momentum into the show,” said 247 FC Owner Ryan Middleton. “We’re growing and expanding rapidly this year, and we’re excited to return to Johnstown to give the fans a night to remember.”

“I have one word to describe our debut in Johnstown back in August: ‘Special,’” said 247 FC General Manager Hunter Homistek. “When we recapped our best moments from 2021 on our podcast, Flood City Fight Night had one of the best overall fights with Ethan Goss vs. Schyler Sootho, one of the best knockouts with David Krouse taking out Trevor Ward, and one of the best submissions with Cory Berchick choking out Nick Faulk.

“Now we need to top that at Flood City Fight Night 2 –– and that’s exactly what we plan to do.”

247 Fighting Championships began its 2022 campaign Feb. 5 at the Monroeville Convention center with Brawl in the Burgh 10.

The promotion will return to Monroeville Saturday, April 16, for Brawl in the Burgh 11 before heading to Johnstown for Flood City Fight Night 2.

Tickets for Flood City Fight Night 2 begin at $40 and can be purchased online at 247fighting.com (here).